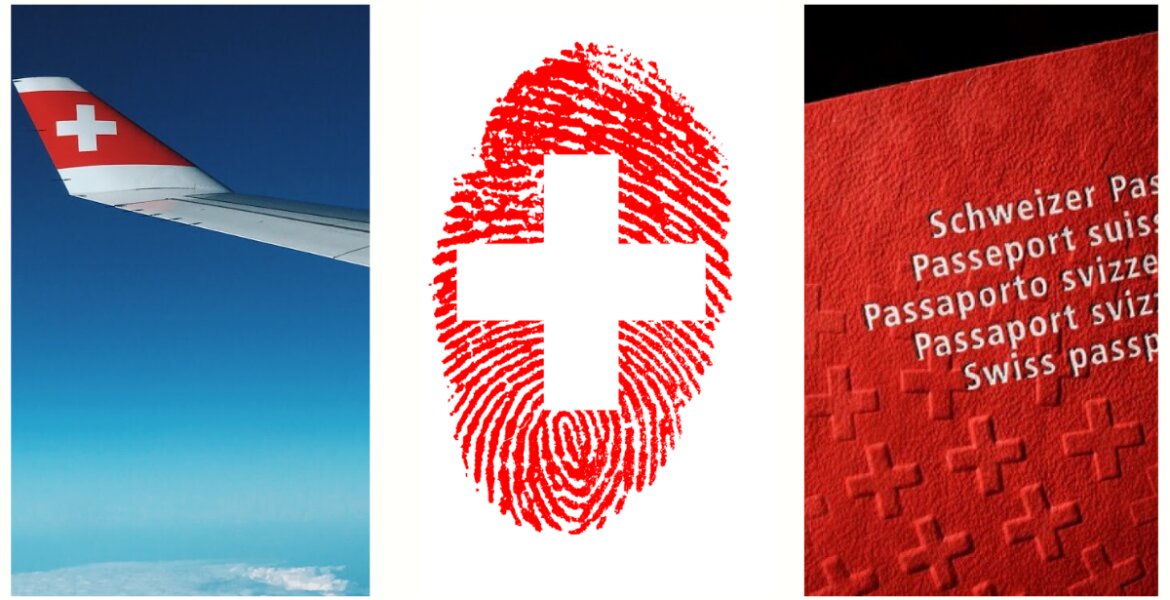 Swiss immigration law is one of the most stringent in Europe. The government does not seek to increase the country’s population at the expense of immigrants. Those who dream of emigrating to Switzerland need to meet a huge number of requirements, and it is very difficult to overcome all the barriers that stand in the way.

The most realistic ways to immigrate to this country can only be considered reunification with relatives, including spouses, and business immigration. Other possible options to go to Switzerland for permanent residence can be carried out subject to very strict conditions:

The desire of many foreigners to leave for Switzerland has led to a huge number of refugees and migrant workers, who make up a significant part of the country’s population. The rules for accepting refugees are getting stricter every year.

The most realistic motives for applying for asylum are:

Those who want to emigrate to Switzerland , but were denied refugee status, can be granted another type of state protection – a temporary residence permit. It is issued when dangerous conditions persist in the foreigner’s home country and it is impossible to return to their home country. Such a residence permit is most often granted when the asylum issue is delayed, and the immigrant has already been in the country for more than four years.

The asylum application must be made when crossing the border. Documents are sent to the Federal Office for Refugees. Those who are already in the country need to contact one of the federal offices to declare their desire to immigrate to Switzerland as a refugee.

Marriage to a Swiss citizen

Marriage to a Swiss citizen allows you to obtain a residence permit category B, which after 5 years changes to category C. Such a document gives the right to permanent residence, social benefits and removes restrictions on the purchase of real estate. Marriage is one of the easiest ways to immigrate to Switzerland , which, according to the 2005 law, is also possible when registering a civil partnership.

Official registration of marital relations is tantamount to obtaining a residence permit, so many applicants try to use this method. In order to limit such migration to Switzerland , according to the 2011 law, upon detection of fraud, a foreign citizen/citizen is immediately deported from the country.

Those who are going to leave for Switzerland on a bride/groom visa need to know that it is impossible to get married at the Embassy of their country. Only registration with the Swiss registry office is recognized by the authorities. Marriage will also fail to be registered if a person arrived on a tourist visa.

When the entire package of documents is collected, you need to obtain the preliminary consent of the mayor’s office to register the marriage. A day will be appointed on which, in an official setting, the future spouses will have to sign the “Declaration on the conditions of marriage.” The registration ceremony itself takes place no earlier than 10 days after the signing of the Declaration, but no later than 90 days.

In order to obtain permission for family reunification, a foreigner living in Switzerland on a permanent basis must apply to the immigration police. The decision is made at the discretion of the Department for Foreign Citizens.

The right to immigrate to Switzerland under the reunification program has:

An immigrant who is reunited with his family receives a category B residence permit and the right to work. The annual quotas that limit labor migration to Switzerland do not apply to him. After 5 years, you can apply for a C visa.

Work in Switzerland and the prospects of staying in the country

According to the laws of the country, obtaining a residence permit and a work permit in Switzerland is very difficult. It is forbidden to mediate employment and there are not even recruiting agencies that recruit staff for temporary or seasonal work. If the fact of illegal employment is discovered, then administrative and sometimes criminal punishment will immediately follow.

For those considering emigrating to Switzerland through employment, there are many obstacles. First of all, this is an agreement between the EU countries, obliging to give preference to the citizens of these states. Secondly, this is the mass migration to Switzerland of residents of other countries that have historically been the main suppliers of labor to the Swiss labor market.

All citizens staying in the country for more than eight days within three months are required to obtain a work permit, regardless of citizenship and the country that pays for the work. Failure to comply with this requirement entails a fine of 5,000 Swiss francs or deportation with a ban on entry into the country.

The number of permits is strictly limited, it can vary significantly in different cantons. If you receive a job offer, you can go to Switzerland and get a temporary residence permit. After 10 years of permanent residence and work, you can get a category C permit. This is the same residence permit, but it does not need to be renewed every year, but once every three years.

The easiest, safest and fastest way to immigrate to Switzerland is business immigration, which guarantees the right to permanent residence. The most favorable conditions have been created for this category of immigrants. No need to confirm the origin of the capital and the presence of business experience.

In order to leave for Switzerland on a business line, you need to prove the absence of a criminal past and demonstrate the availability of sufficient funds. It will be a big plus if business contributes to the development of science, industry, trade, and the introduction of new technologies.

This type of immigration provides a lot of advantages:

Wealthy people have the opportunity to emigrate to Switzerland as investors. There are several programs that provide passive and active investments. Passive investment involves an annual payment to the treasury of 100-150 thousand Swiss francs. Active investment – a contribution to the economy of a certain canton from 1 million CHF and the creation of jobs.