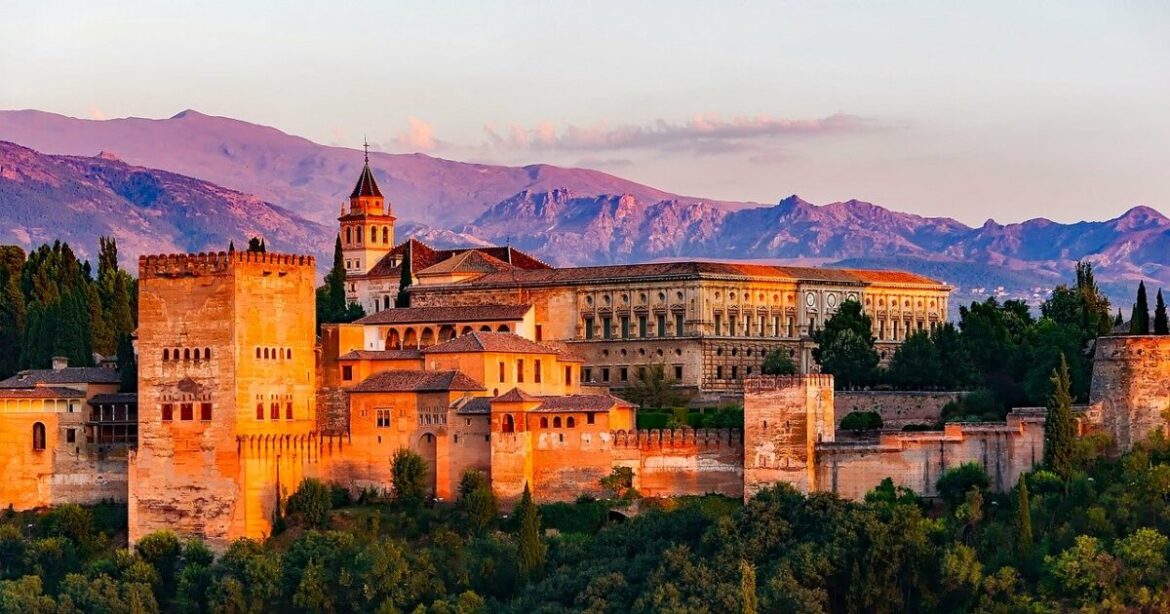 Spain is one of the countries that has a very high level of immigration. Thanks to well-thought-out legislation and government programs that allow foreigners to comfortably integrate into Spanish society, many citizens in many countries of the world are considering emigrating to Spain.

For immigrants, opportunities are provided to obtain the right to reside in the country:

Immigration to Spain can be carried out in several ways that allow you to legally be in the country and after a certain time to obtain Spanish citizenship . If earlier it was possible to live illegally, but still legalize after 3 years of stay, now there is no such possibility.

Illegal migration to Spain has always had grandiose proportions. Most people from poor countries saw the opportunity to stay here and get citizenship, declaring the need for asylum. Today, it has become very difficult to obtain refugee status, because. the legislation of the country is focused on providing it only to those who really need it.

The grounds for filing an application may be political, racial, national persecution and the inability to stay in your home country due to military operations or a threat to life and health. The application is usually considered for 6 months and if the status is denied, then there is an opportunity to stay in the country for humanitarian reasons until the situation in their homeland changes.

Those who decide to leave for Spain through refugee status are provided with free housing, clothing, food, medical care, and a monthly allowance while the application is being considered. Having become a refugee officially, you can apply for Spanish citizenship after 5 years, and not after 10, as in the usual procedure. A residence permit is first issued for one week, then for a month, then for three. It can be extended, and after 5 years it will be possible to apply for residency and citizenship.

Marriage to a Spanish citizen

Entering into a marriage union with a Spanish citizen makes it possible to obtain permanent residence status much faster than if you immigrate to Spain in all other ways. Marriage is not only a serious reason for obtaining a resident status in 2-4 months, but also an opportunity to become a Spanish citizen under an accelerated procedure.

The immigration service practically does not check the marriage for fictitiousness, and therefore in Spain such a form of obtaining the right to reside as a business marriage is very widespread. It is concluded with the aim of leaving for Spain for permanent residence, and there is a special article in the Civil Code that regulates such relations. The laws of the country allow marriage by proxy and mandatory presence at the conclusion of a marriage union is not required. The main thing to do is to get a marriage license from a judge.

Returning home to undergo the family reunification procedure is not required for such categories of citizens. All necessary documents are processed in Spanish territory in a very short time. If such emigration to Spain is included in your plans, it is better to leave a power of attorney for paperwork to your relatives, because. some additional help may be required.

To carry out the process of reunification with relatives, you need to live one year in legal status, extend it and submit a petition. The main requirements put forward by this method of immigrating to Spain can be considered:

Since 2009, it has become possible to go to Spain under the reunification program for people living in a civil marriage or cohabitants who are officially registered. The adopted new Organic Law “On the Rights and Freedoms of Foreign Citizens”, in addition to allowing such methods of reunification, also introduced restrictions on the age of parents. They must be at least 65 years of age and have no other relatives to care for them.

To carry out the reunification procedure, you need to obtain the consent of the authorities and submit an application to the immigration authorities at the place of residence in Spain. Reuniting with children under the age of majority is quite simple. To move in with adult children, you need a significant reason, for example, caring for grandchildren. The presence of documents on the incapacity of a relative is no longer enough. You need to show evidence that he is not able to take care of himself.

Work in Spain and the prospects of staying in the country

Spain is of interest not only for legal migrants who have found work under an employment contract. It remains a very attractive country and for many illegal immigrants, first of all, very good wage conditions. Labor migration to Spain is one of the most common areas for obtaining a residence permit. But today only qualified specialists can officially obtain the right to work and immigrate to Spain on a work (work) visa.

Features of labor immigration to Spain:

All these circumstances lead to the fact that it is necessary to consider the possibility of emigrating to Spain mainly for those who have a good education, as well as experience and skills in their specialty.

A primary residence permit can only be issued after a work permit has been obtained. Such a permit is issued for a period of up to 5 years and may have restrictions on the scope of activity, its type and region. The employer will need to prove that he applied for the labor exchange, but did not find an employee.

A contract is concluded with a foreign specialist and, together with other documents, it is submitted to the Ministry of Labor and Immigration. If the specialty is present in the Catalog of positions (scarce professions), then there is a real opportunity to go to Spain and stay in it for a long time.

To immigrate to Spain , you can open a company in its territory and run your own business. It is important not only to open and register a company, but to actively develop it, create jobs for the Spanish population and pay all taxes on time. On average, the figure of the annual turnover should be above 2 million euros.

The complexities of immigration laws and the requirements for creating a business can be circumvented if you leave for Spain for another purpose – buying real estate, investing in securities, large bank deposits. And after entering, create a company and develop it. So it will be easier to change a residence permit without the right to work for another type of it, which gives the right to work for oneself.

When considering the issue, the immigration service takes into account:

Recently, business migration to Spain has increased significantly. This is due to the wise policy of the country, which creates very favorable conditions for businessmen. Thanks to entrepreneurs and investors, significant payments to the treasury are made, jobs are provided, and the economy is developing. Therefore, if you have start-up capital and a great desire to work and earn money, then Spain is the most interesting country in this regard.