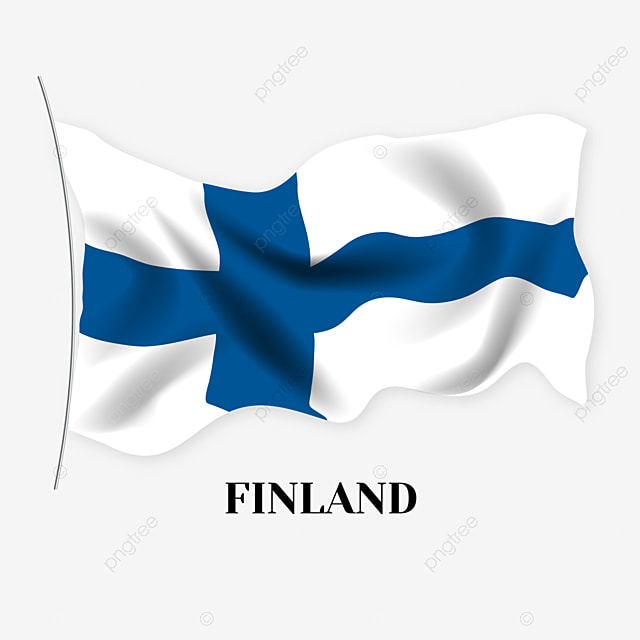 Finland is one of the few countries in the world demonstrating the triumph of developed socialism. It has a very developed economy, progressive legislation, a high standard of living and social standards. Due to its all-round attractiveness, it attracts many foreign citizens who want to emigrate to Finland .

Equal opportunities for immigrants and citizens of the country are provided by the Law on Adaptation, which entered into force in 1999. This Act provides for the preparation of a plan for individual integration into Finnish society and the solution of many social problems that may arise for foreign citizens who decide to leave for Finland for permanent residence.

Migration to Finland of citizens of foreign countries is quite intensive in all these areas. This is facilitated by the loyal policy of the authorities towards foreigners and the creation of conditions for the development of individual and international business.

Opportunities to immigrate to Finland are also available to people with Finnish roots, but for various reasons living far outside the country. Under repatriation programs, many Finns and Ingrians immigrate, who historically lived in the territory of the former USSR for a long time.

Finnish laws are very liberal in humanitarian matters. The country has a program to help refugees and people in need of protection. You can go to Finland and get refugee status in one of two categories:

The differences in both statuses are very insignificant, and social assistance is provided on an equal footing.

The decision to grant refugee status is made by a special state body – the Immigration Directorate. All issues that are affected by such migration to Finland are regulated by the Aliens Act and international acts on refugee issues. A special Counseling Center has been set up to address the problems of refugees.

Those wishing to emigrate to Finland , in order to obtain asylum in this calm country, you need to know that applications from citizens of “safe states” are not accepted for consideration here. The CIS countries just fall into this category, so it is almost impossible for our compatriots to immigrate to Finland in this way.

Marriage to a Finnish citizen

Getting married is one of the ways you can travel to Finland on a tourist visa and apply for a residence permit. Documents are submitted at the place of residence of the spouse or official civil partner who lives in the country or has a long-term residence permit.

A feature of immigration laws is that those who decide to immigrate to Finland through marriage can wait for the decision of the Finnish authorities without leaving the country. At home, before leaving for the purpose of marriage, you need to draw up a document confirming that there are no obstacles to registering relationships.

An application for registration of marriage is submitted to the Finnish magistrate. And then all the documents for obtaining a residence permit and legalizing the status of stay are handed over to the local police station. It is also desirable to provide maximum documents confirming serious personal ties: photographs, telephone bills, receipts for joint purchases.

The authorities seriously control that migration to Finland in this way does not lead to the conclusion of a fictitious marriage. In case of suspicion, the issuance of a residence permit is denied, and the previously received residence permit is cancelled. There is no penalty for such an attempt to stay in the country, but there may be serious difficulties in obtaining a visa in the future.

Finnish law allows reunification with family members who have the right to permanent residence. A relative who has applied to the Immigration Department of the Finnish Police with an application for the restoration of family ties can apply for reunification. It is not possible to immigrate to Finland with relatives who have a temporary residence permit.

The following persons have the right to be reunited with relatives:

If a foreign citizen expresses a desire to reunite, then before leaving for Finland , you must submit documents to the Consulate in your home country for a residence permit based on family ties. Relatives eligible for reunification are: spouses, civil partners, unregistered cohabitants (if contact has been confirmed within the last two years), children under 18 years of age, the child’s guardian if he lives in Finland. In exceptional cases , other relatives also have the opportunity to emigrate to Finland .

Work in Finland and the prospects for staying in the country

In Finland, unlike many other countries, there are no sectoral and national quotas for attracting foreign labor resources. The basis for issuing work permits is the current needs of the internal labor market.

Those who want to emigrate to Finland on a professional basis will need a lot of knowledge, experience and a lot of effort. It is not easy to overcome the priority of employment of EU citizens. You need to have a good education and be a first-class specialist in your field. A decisive role in obtaining a vacancy is played by the level of Finnish language proficiency.

Finding a job, in principle, is not particularly difficult. It is quite easy to leave for Finland on a vacancy found on the website of the Finnish or international labor exchange or the State Employment Service. Obtaining a work permit simultaneously gives a residence permit. The decision is made at the Office of Foreigners or at the local immigration office at the police station.

The main conditions for obtaining permission to immigrate to Finland are an invitation to work and an expert opinion on the absence of priority applicants from among Finnish citizens and residents of the European Union. An important role in the life of foreign workers is played by local trade unions, which deal with issues of matching working conditions and wages.

Doing business in Finland is a very promising business. The market of this country is quite young and it is open to all new beginnings. Therefore, the opportunity to immigrate to Finland through business is quite real. Such immigration can be carried out in two ways:

In both cases, the state will support the entrepreneur in every possible way. Numerous subsidies, grants, and tax breaks are envisaged here. In this regard, the desire to emigrate to Finland , which is present in many business people, is more than justified.

Starting your own business here is very easy. Documents are submitted to the Patent and Registration Office and a fee is paid. A prerequisite is the presence of a Finnish manager or a person with EU citizenship. Start-up capital in the amount of 2,500 euros is deposited into the account of a new enterprise. You can go to Finland and get access to international markets by creating a joint-stock company, a limited partnership, a cooperative there. The first permit is issued for 1 year and if the company makes a profit of at least 3,000 euros per year after all deductions, then the residence permit is extended.

Migration to Finland of business people from all over the world is explained by favorable conditions for doing business and, above all, the absence of corruption, as well as the fact that after 4 years of successful work, one can apply for the status of a permanent resident of the country.